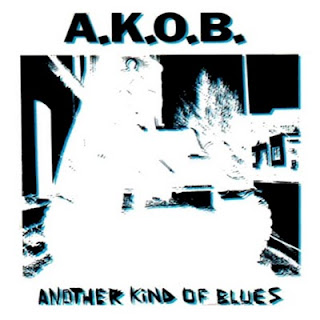 A.K.O.B. was Neil Embo's band after leaving House Of Commons and before joining Forbidden Beat. 'Officer Friendly' was originally an old HOC tune titled 'Colwood RCMP', later renamed 'Live For Today'. This EP was given to me on a CD-R by Mr. Embo himself. It's a different mix than the 7 inch and includes two bonus tracks from the Undergrowth '85 compilation. 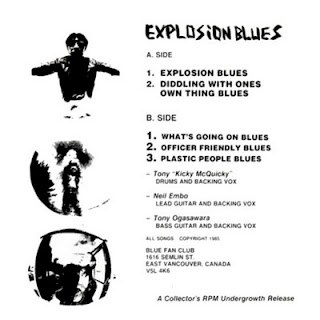