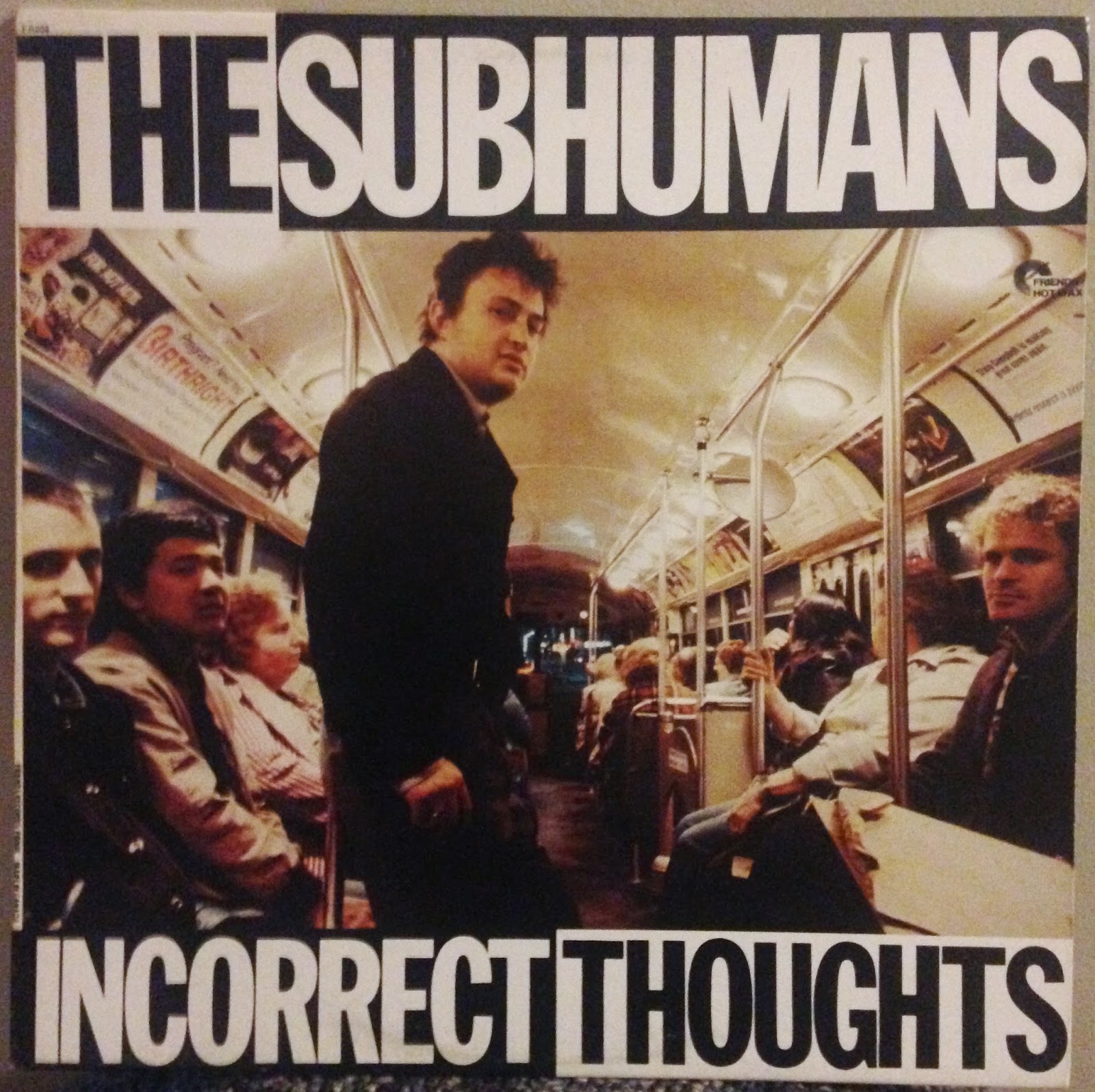 I think it's safe to say this record is not only my favourite Canadian punk rock album, but one of my favourite punk rock albums, period. This was ripped from the original out of print 1980 Friends Records mix, not the unauthorized 'reissue' from 1985. You know, the one with the different artwork, track listing and remixed songs? So this one doesn't include 'Behind The Smile' and 'Out Of Line', but I'll be posting the Vancouver Independence LP next so relax. 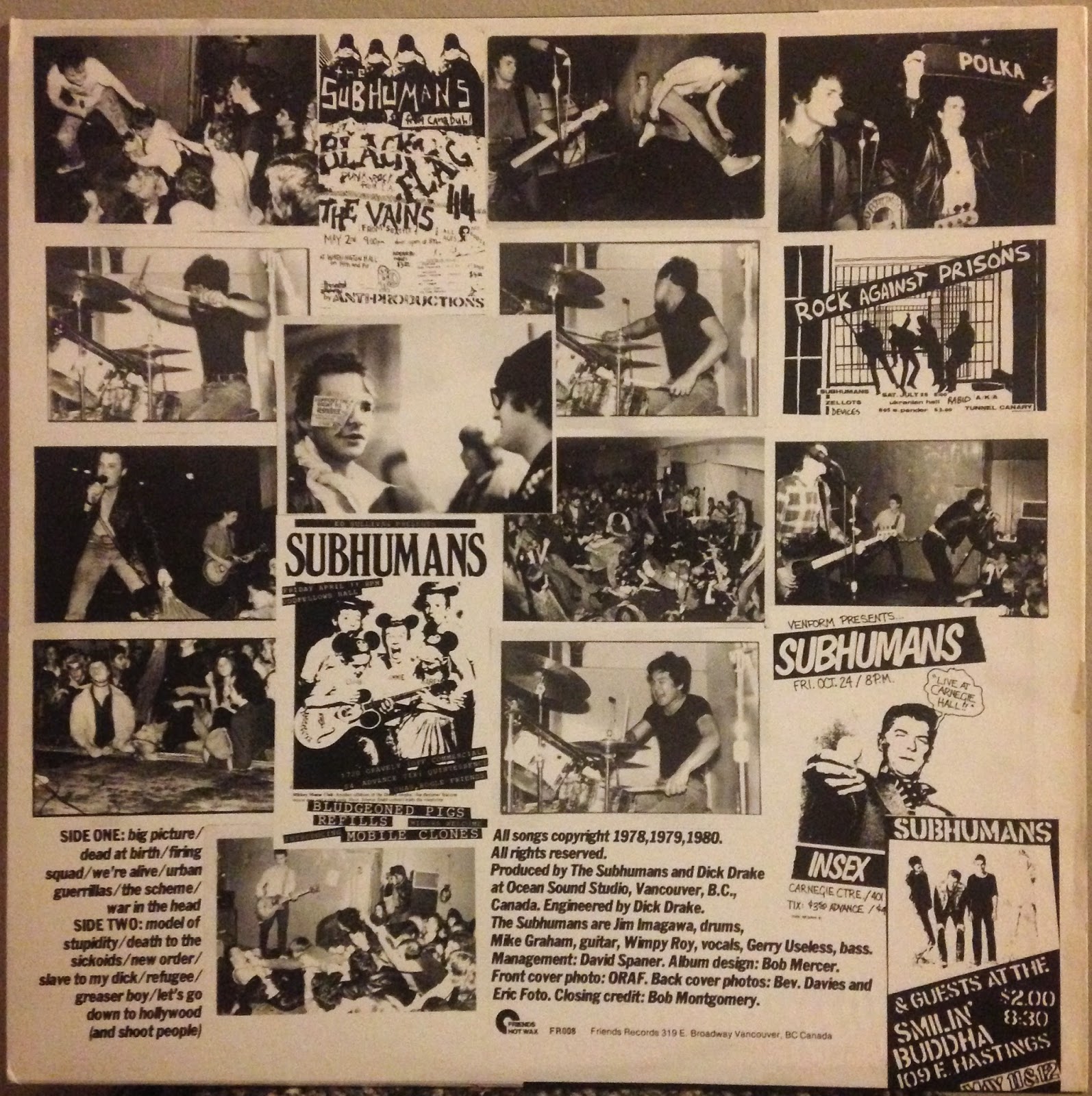 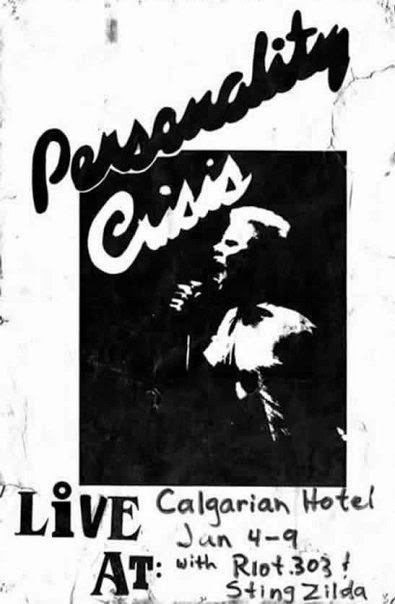 What better way to kick off 2015 than with not one but two live gigs by Personality Crisis? The sound quality isn't too bad, "Piss On You" cuts off at the end and someone accidentally records herself about nine seconds into "Burning Rain". But hey, who cares? Too bad a lot of these songs were never officially released. Tracks 1-14 were recorded sometime in July 1981, and the rest were recorded sometime in 1982. No exact date given. Track titles aren't 100% either, so if anyone knows the correct song names, let me know!