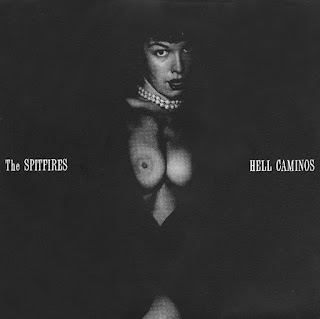 Here's a double-shot of some Vancouver punk'n'roll from the early 00's. Thanks again to Mike Hawk of the Hell Caminos for hooking me up with this 7". 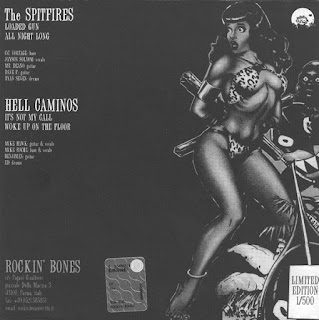 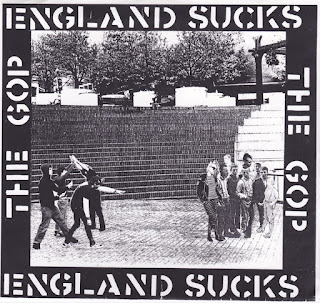 Great snotty hardcore from Portland with vocals that sound like a cross between Nathan Strejcek (Teen Idles/Youth Brigade) and the late John Stabb (GI). I discovered this 7" from the killer ONE TRACK TO HELL blog and dug it so much I just had to have my own copy. I added a bonus track which I'm assuming is from the same session as the EP as it's the band's only other recording out there. It's off a record called "Choke On It - A 27 Band Portland Oregon Compilation". I was originally going to upload that record on here as well but my copy has a few skips on it so I figured I'd just add the GOP's song. Shame they never didn't put out anything else. 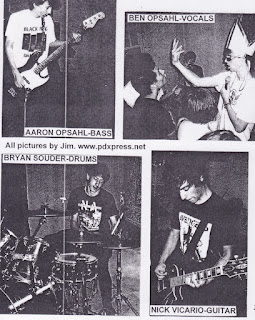 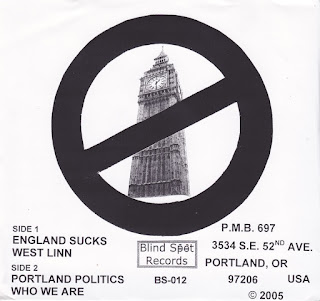 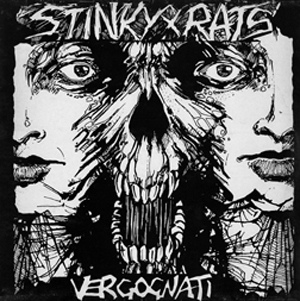 Still on an Italian HC kick so here's yet another band I discovered through the Love/Hate compilation. Ripped from the 2009 CD reissue, minus the bonus demo and comp tracks. 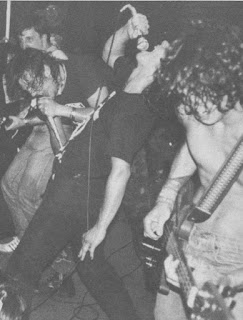 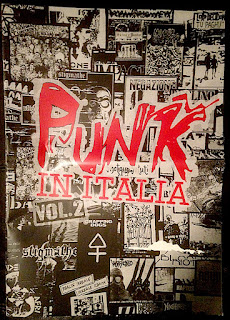 Here's some more 80's Italian punk & hardcore for you in case volume one wasn't enough. 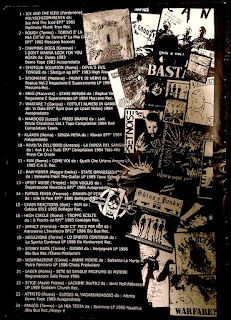