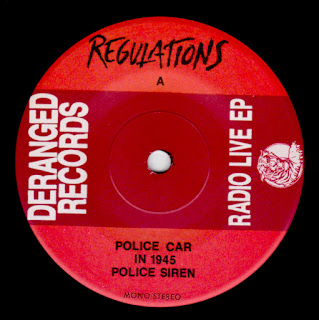 This is the bonus 7" that came with 200 copies of the band's 3rd LP, "To Be Me". The A side was recorded live somewhere in Australia, while the B side was recorded in Toronto on the Equalizing Distort radio show. I was lucky enough to see these guys play twice between 2006-07, once in Vancouver and the other time in Bellingham, WA. Both times Fuck Me Dead opened. Not sure exactly when Regulations called it a day, but it looks like they've all moved on to new bands. I know the singer Otto has a new group called Neu-Ronz that I'm sure fans of his previous bands will dig. 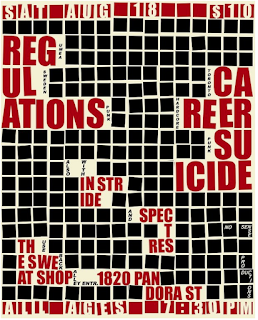 (I missed this show because I had to go to my friend's stag that night instead.) 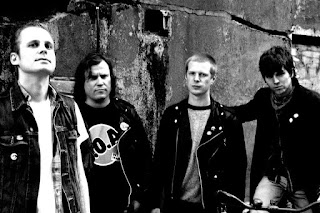