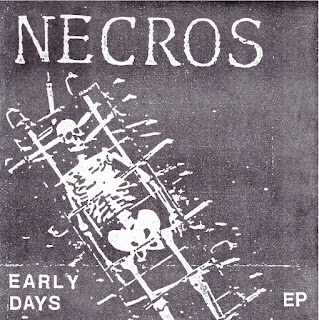 Picked up this bootleg 7" on my last trip to Seattle a few months back. It's not in the best shape, but since it's a rough recording anyways I don't think anyone will notice. I don't know why this demo was never officially released, personally I think it sounds better than their "Sex Drive" EP. 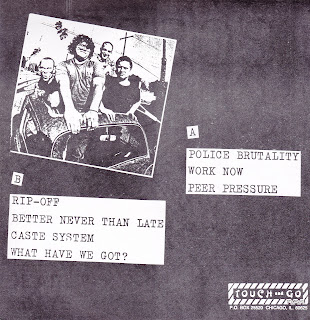 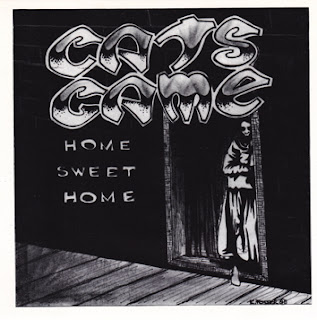 I've had a few people ask me to upload this 7". I actually didn't even own it until this weekend when I found it at Zulu for a whopping two dollars. I knew about this band from the Wade Free Vancouver comp, but never heard this single until yesterday. They put out two full length tapes, but I do believe this was their only vinyl release. The frontman Ron (RIP), used to sing in Active Glands and their bass player Ben Hughes later joined Brand New Unit. 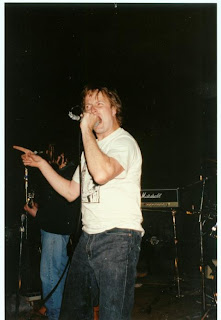 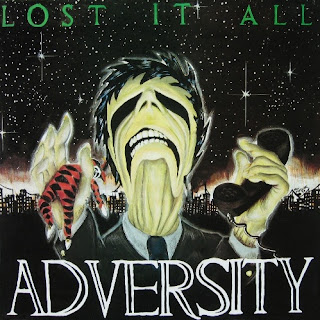 Late 80's crossover hardcore from Vancouver. I don't really know anything about this band and there's isn't any information on them on the interwebs either. Besides this album, which was put out by the UK label Manic Ears Records, their only other release was a 1986 demo tape. They also appeared some compilations, a few of which can be found on here. 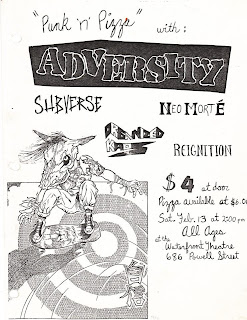